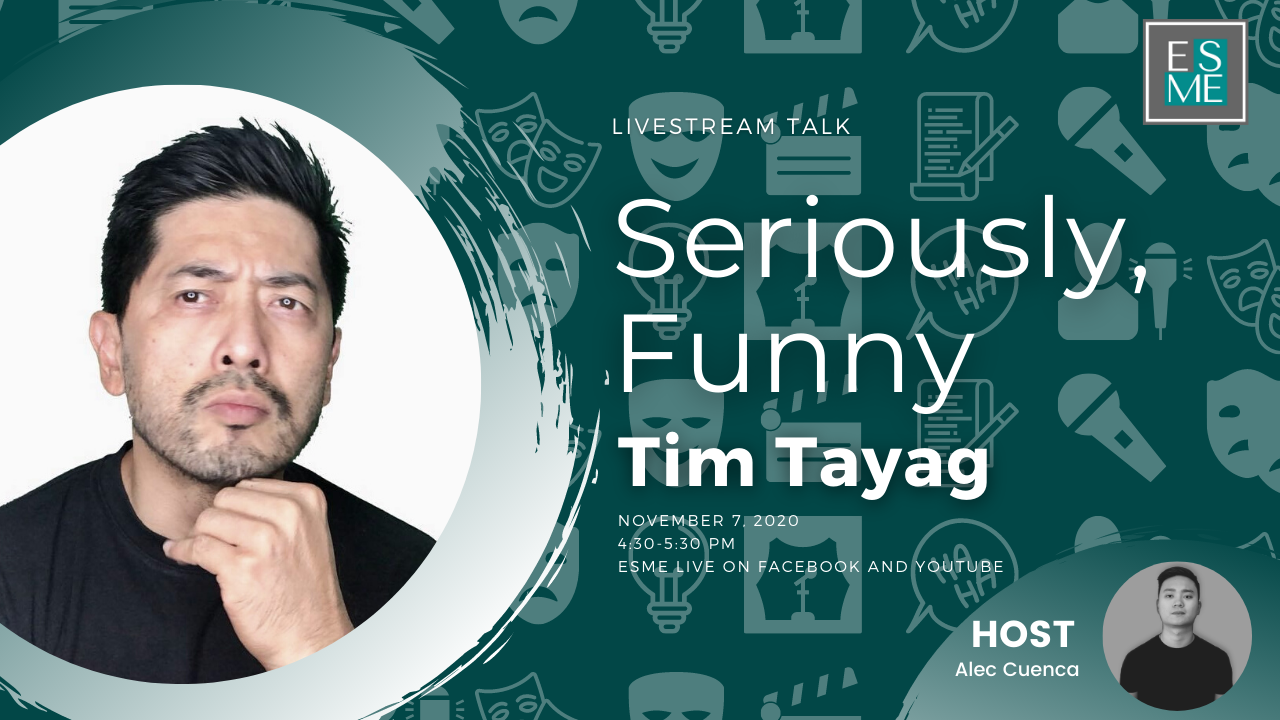 Tim Tayag is an international comedian, writer, and host.

He grew up in the Philippines and eventually found himself living in the United States, where in 1997, he started his comedy career performing for an audience of four in San Francisco. He continued to score gigs in various comedy clubs, and it wasn’t long before he’s headlining prestigious venues like Punchline and Cobb’s.

In 2002, he decided it was time for a career-change; so he sold his belongings and began traveling the world. This led to him producing and hosting On Foot, a travel show that airs on the Living Asia channel.

As the quirky host of the program, he lends an earnest and light-hearted tone to the show, featuring far-flung sights in Asia in a new light. He also regularly writes about his adventures for travel and lifestyle magazines.

But Tim’s first love will always be stand-up comedy. Throughout the years, he became known for his signature observational-style of comedy, using his experiences living in the Philippines and the United States and the absurd everyday things he witnesses as inspiration.

In 2016, was named one of Asia’s top 10 comedians by Top 10 of Asia magazine. He has also performed in various countries such as Hong Kong, Singapore, Malaysia, France, and the Middle East. 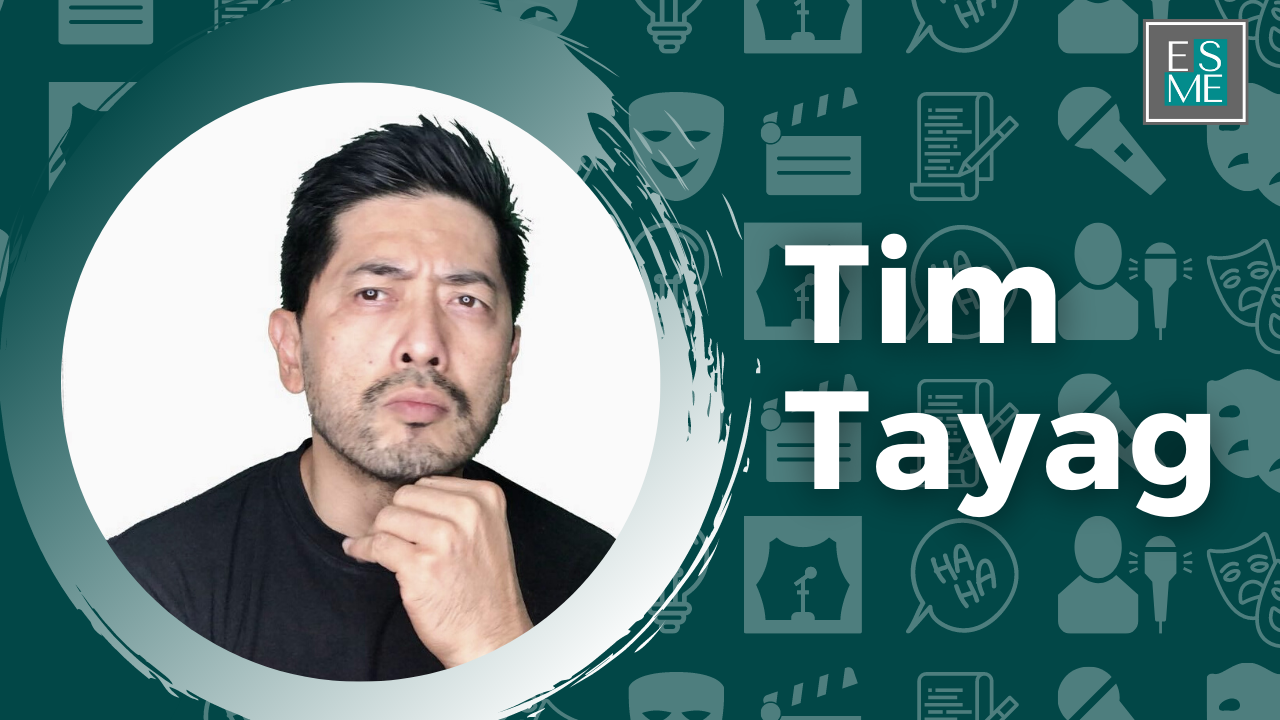