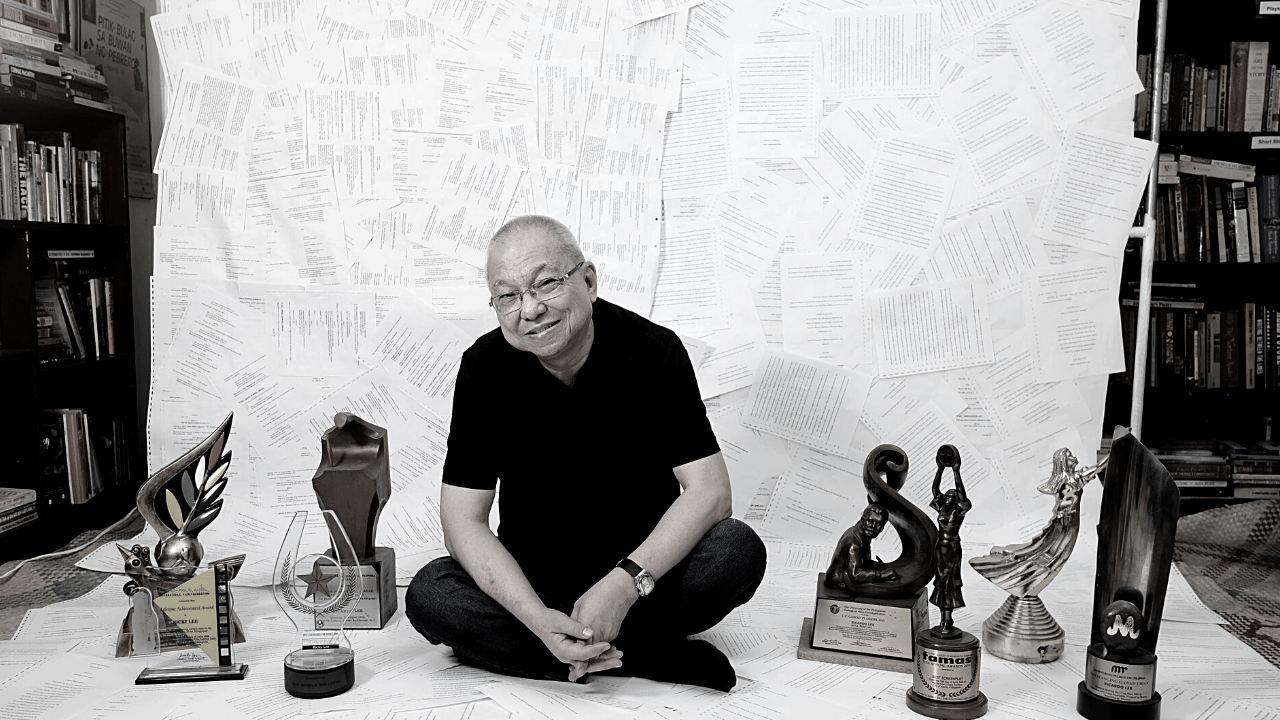 Known for his body of work, Ricky Lee is never afraid to push the envelope. He has single-handedly defined the screenwriting profession in the Philippines with undaunted take on the world, always crafting nuanced stories. He is cemented in the pantheon of Philippine cinema with notable works such as Himala (1982), Salome (1981) and Brutal (1980), frequently collaborating with visionary directors like Lino Brocka, Ishmael Bernal, and Marilou Diaz-Abaya. He has also published 15 books to date, among them the seminal Trip to Quiapo (1998), the country’s premiere textbook on scriptwriting. His body of work has garnered over 70 awards, including Gawad Pambansang Alagad ni Balagtas (2000), International Film Festival Manhattan (2016), FDCP Film Ambassador (2017), Ani ng Dangal (2017), WOW (Walk on Water) (2018), MMFF Hall of Fame (2019), Camera Obscura Artistic Excellence Award by FDCP (2020). 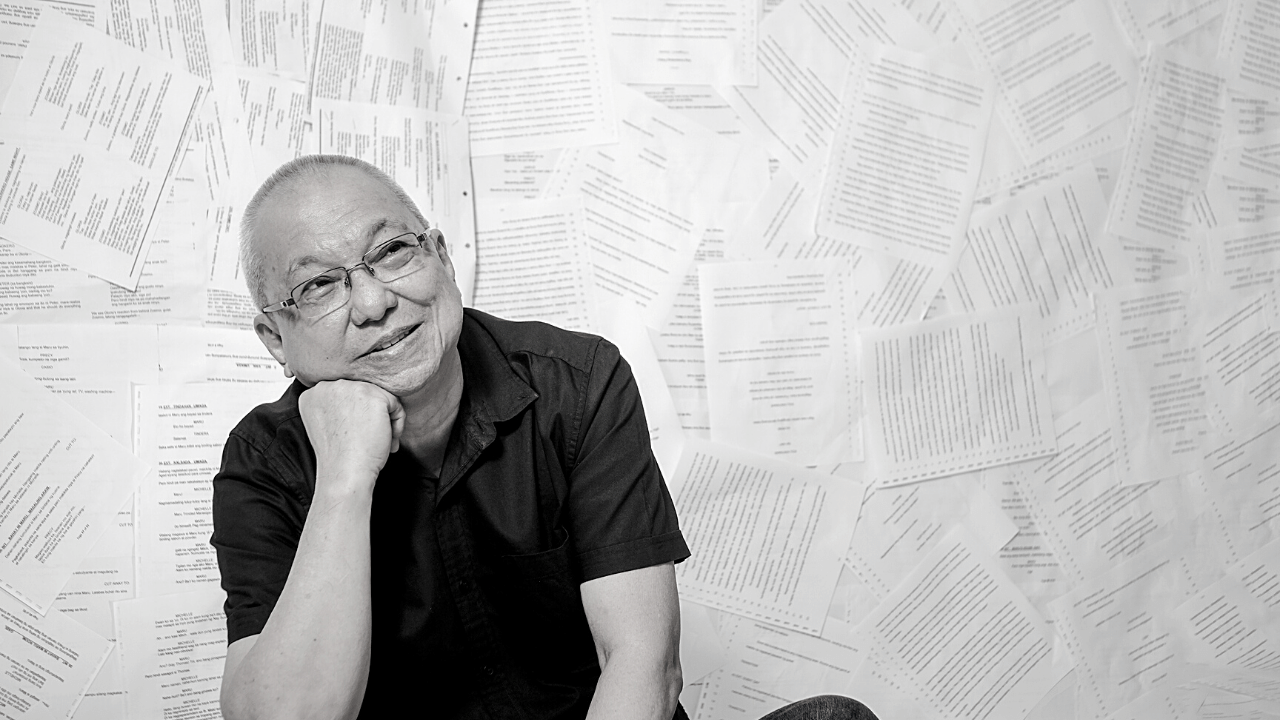 “Ricky Lee is more about the heart of the story; where [it’s] coming from. He doesn’t care if the concept is already old, or not commercial enough. All he asks is how true you are [to] your story; where [are you] coming from? Is it really your story? [Is it] authentic to you?”

“Since acclaimed writer Ricky Lee started holding free scriptwriting workshops to selected individuals more than 20 years ago, he has successfully helped several aspiring writers enter the competitive world of cinema and television with the scripts they had subsequently completed.”

“Don’t write when you’re in the mood. Write to be in the mood,” remains one of the best pieces of advice I got from the Philippines’ most awarded screenwriter. It speaks volumes to budding storytellers like me—the kids who’ll likely experience frequent bouts of self-doubt (and deadass ugly drafts) before whipping up a satisfying script. But we’re the people Lee is not giving up on. That’s why he makes it a point to teach every year.”
For years, he has guided and influenced generations of Filipino writers through his screenwriting workshops that encouraged writers to think out of the box; filled to the brim with engaging and unique exercises and lectures. Graduates of his prestigious workshops have since gone on to become lauded filmmakers, screenwriters, authors, and marketing executives.

The webinar is so helpful and insightful for me, and definitely re-ignites my passion to start writing again. Thank you so much!

The webinar is so helpful and insightful for me, and definitely re-ignites my passion to start writing again. Thank you so much! 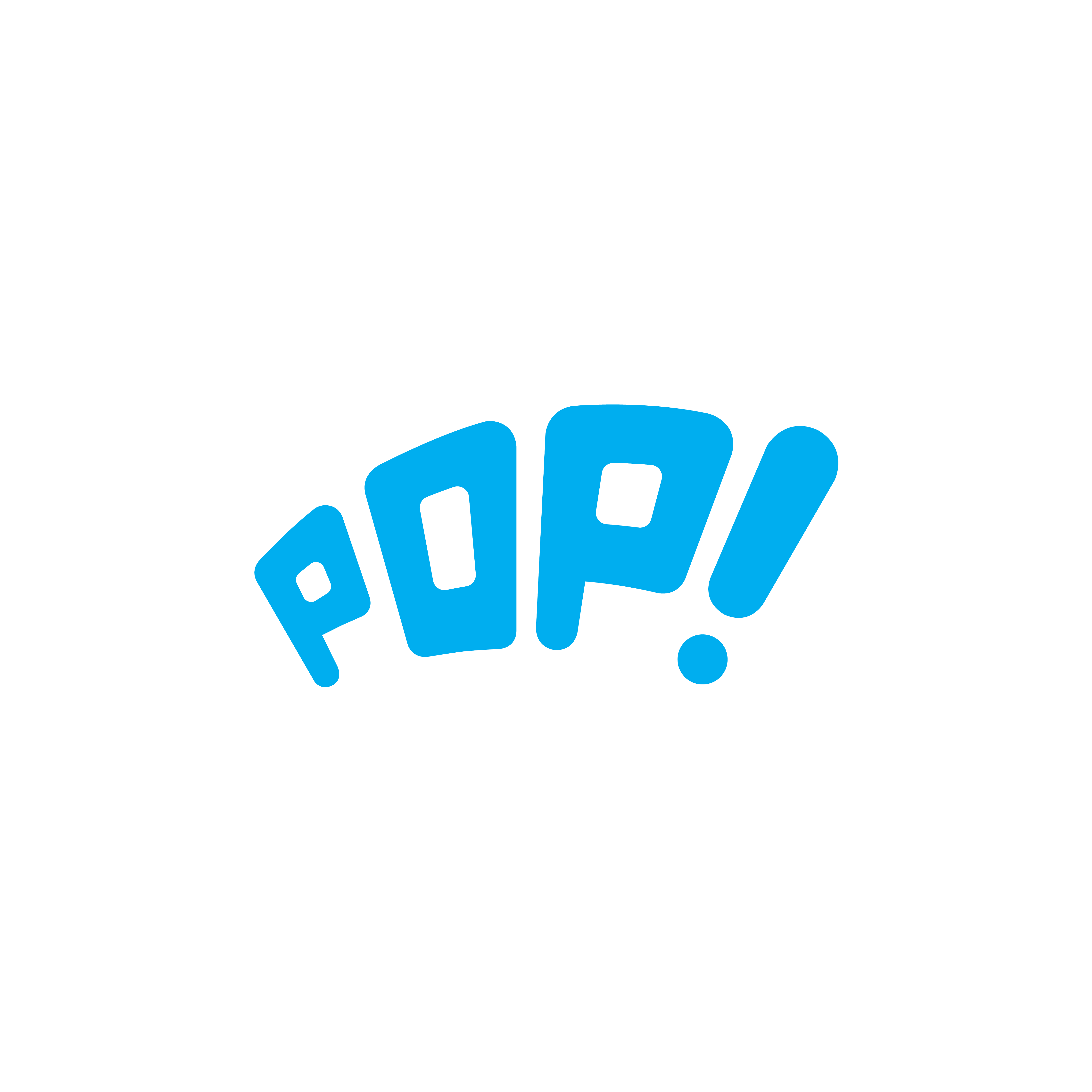 “He has established the importance of the screenplay as the backbone of the film and the screenwriter as indispensable to the creative process of filmmaking…establishing screenwriting both as a prestigious profession and as a form of literature at par with poetry, fiction and drama,”  - excerpt from citation by  UP President Alfredo Pascual, UP Chancellor Michael Tan, and UP CMC Dean Roland Tolentino

“No other name is as resounding in the arena of Philippine Scriptwriting as the name, Ricky Lee.” - Film Festival Today

“Lee is a towering figure in the film industry, a writer whose films constitute more than a quarter of the Philippine Cinema’s Second Golden Age in the ’80s [...] You must understand that Lee is as responsible for the Second Golden age of Cinema as much as Lino Brocka or Ishmael Bernal.” - Paolo Villaluna, Esquire mag